Together with the Capella Cultural Centre, we were very proud to present a national treasure of the Australian country music scene, Chad Morgan.

Today Chad is the last country music legend standing. He has out-sung, out-drunk and outlived his famous contemporaries. When Slim Dusty died in 2005 the heavy title of country music’s “national treasure” was passed to Chad.

Chad’s moving performance of his song “Bill and Eva” makes time stand still. Fans have tears in their eyes as Chad explains the story behind the song.

A one of kind entertainer who can captivate an audience with a story, a joke a facial expression or some of the most original comedy songs ever performed. A country music pioneer who has played all over Australia with fans from grandparents to grand children. A true living legend of Australia’s entertainment industry and a true gentleman of Australian Country Music. 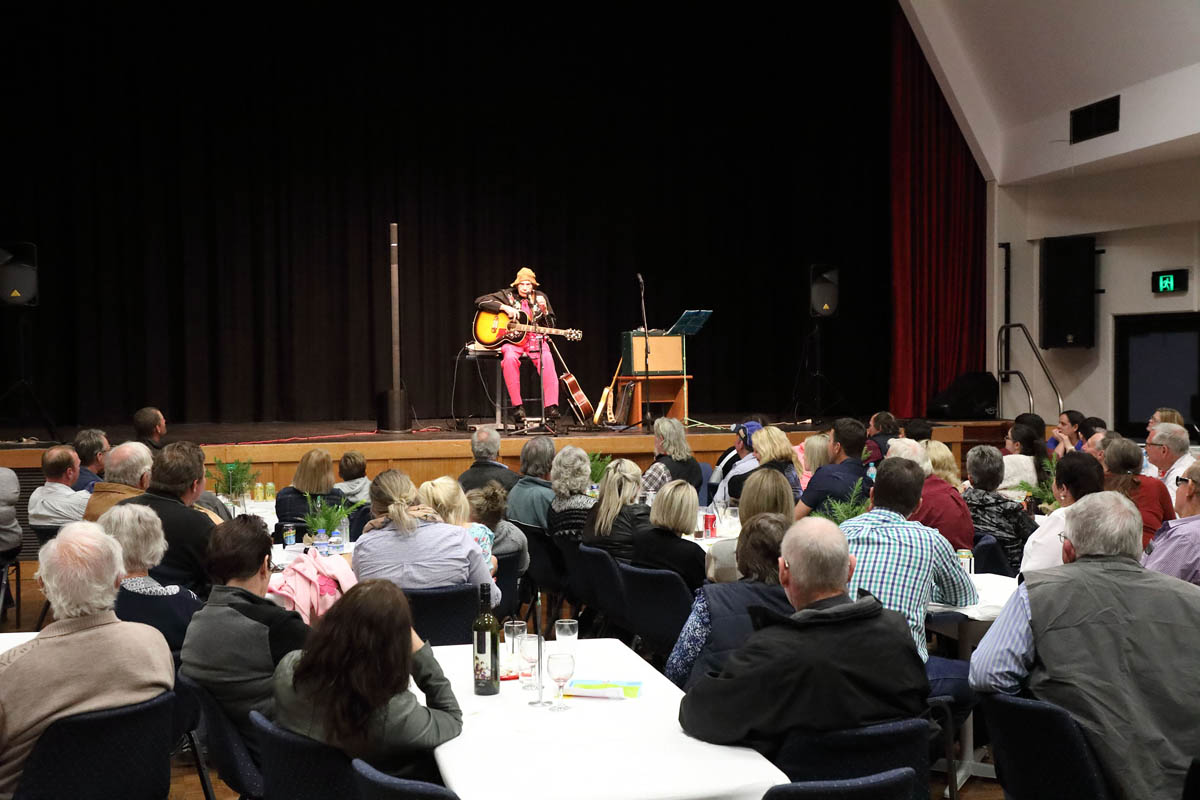 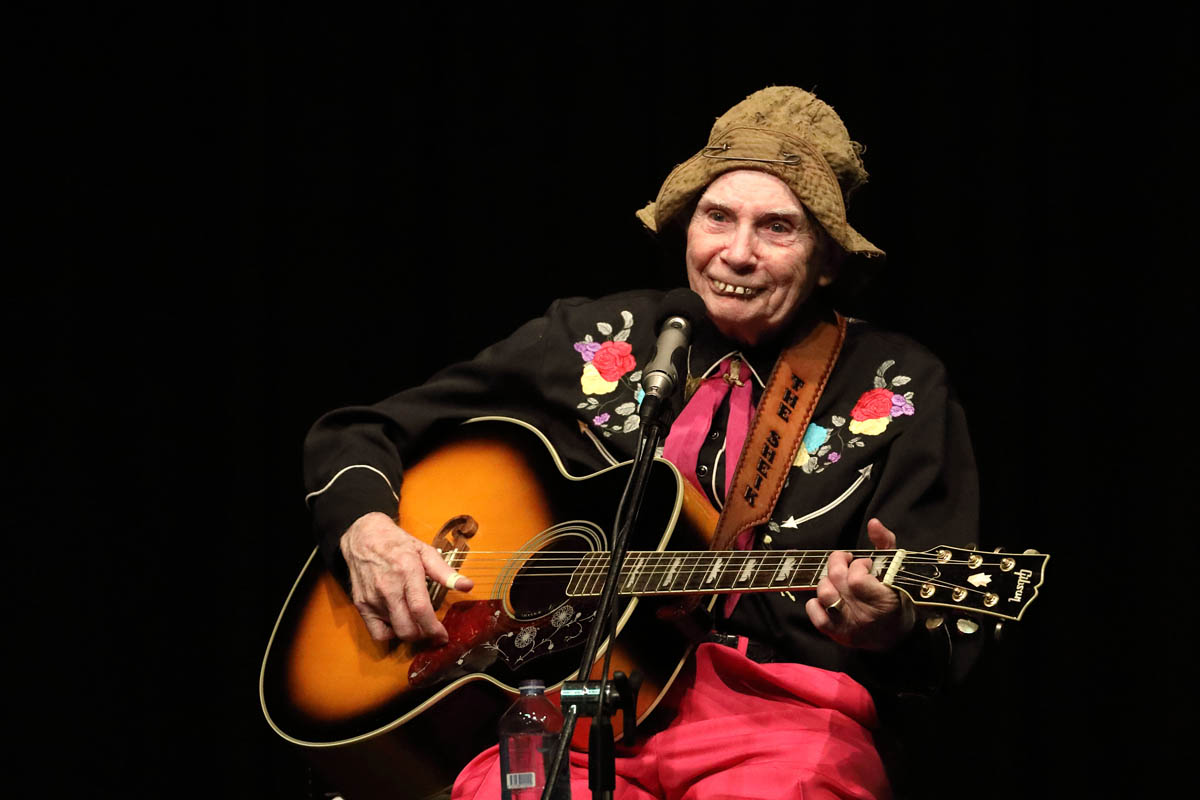 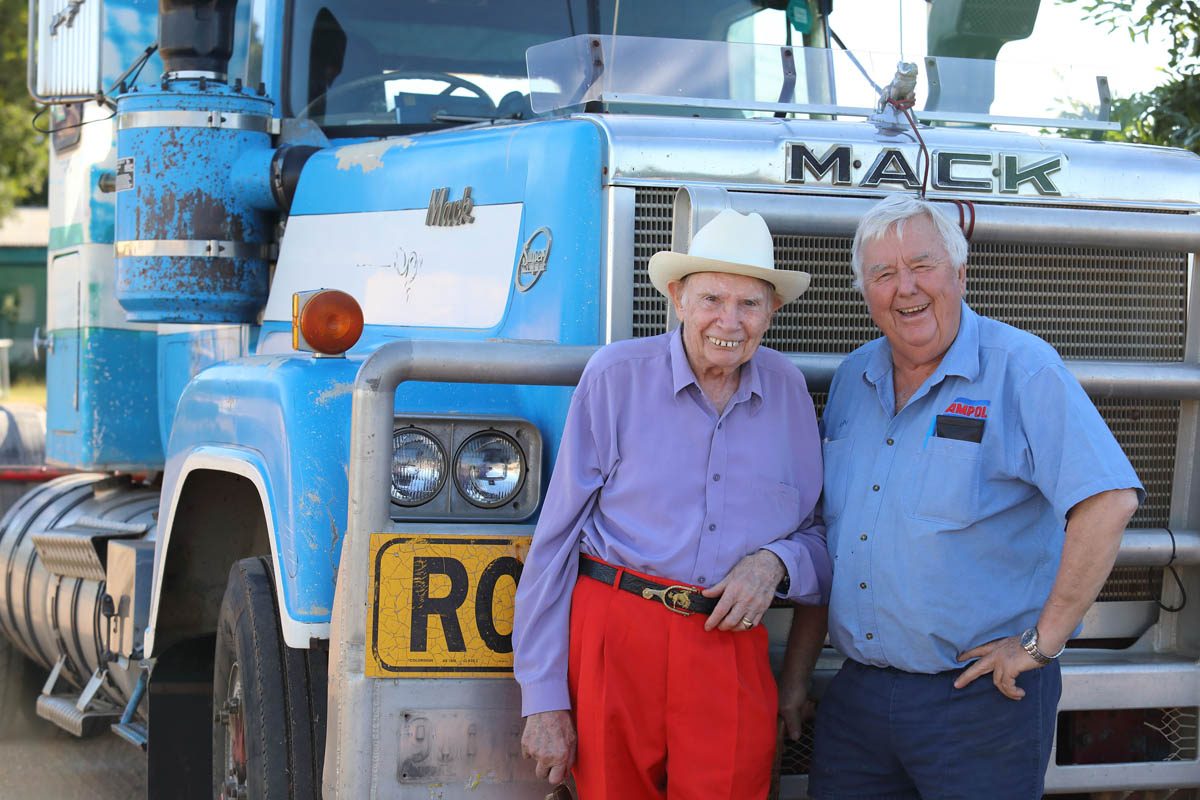 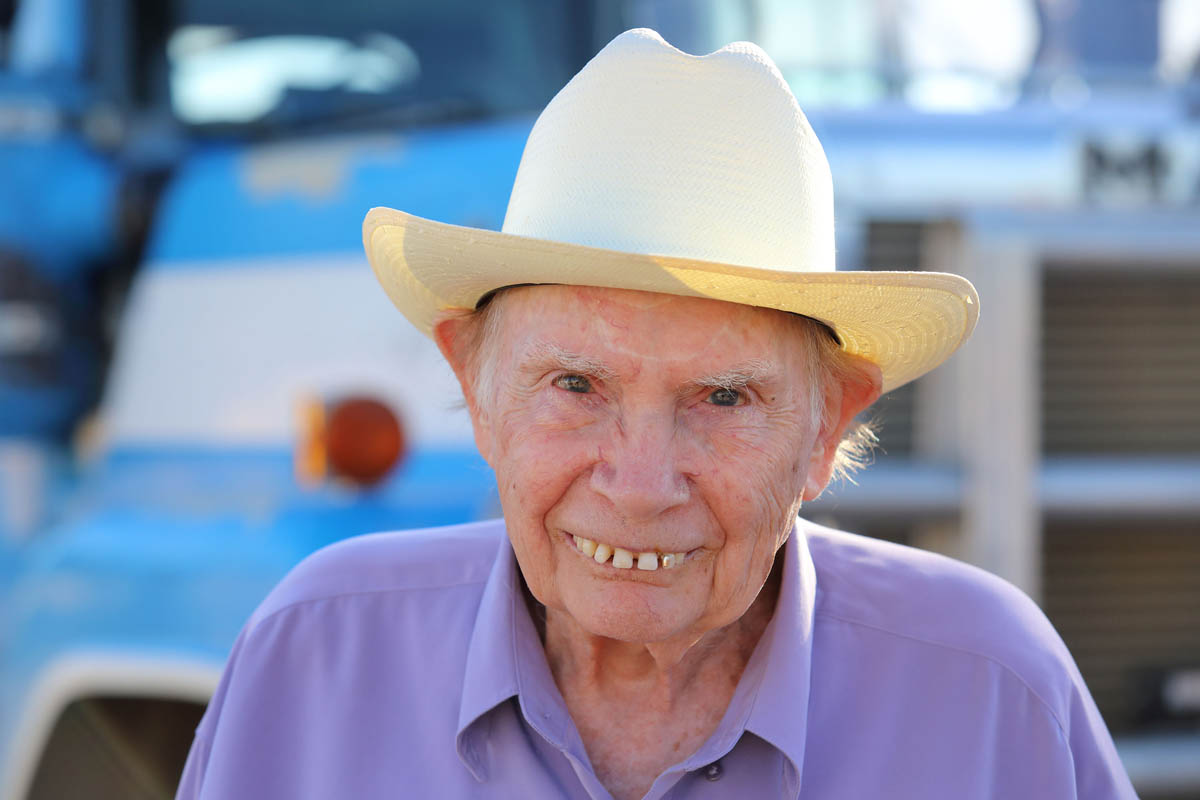 When travelling South last month, we were lucky to stay at this beaut motel both on the way down and on the return trip. Clean and comfortable, it met all our needs. The country style meals were delicious. The service from staff members was top class.